June 12th, 2009   •   no comments
Does All This Stuff Really Matter, Contribute to a Greater Good?
Greed, capitalistic greed he calls it, the normal driver for technology startups and their investors, may be the hollow promise that it just might be. Waxing prophetic, in a rare moment, the CEO of a startup in Silicon Valley gets real with me and wonders aloud: what’s the purpose of all of this? “This” being the drive towards bigger machines, more memory, more CPU power, more sophisticated graphics…

This CEO is not a client of mine nor a friend; just an acquaintance met under relaxed circumstances. (No, it’s not Tesla; just a logo for a startup.)

So, this guy, Ted, we’ll call him, he ponders, in a somewhat hopeful voice:
“…all of these pioneers and technology. Silicon Graphics, for example, we now have the techology for very lifelike conditions on the computer…who’s benefiting? We can have 6 year olds, and up, playing video games that seem more realistic. Is that a great thing? Or, Pixar can do animation that we only dreamed of. Great stuff contributing to the social good?

The model is simple: Come up with a quasi-breakthrough idea (Einstein had a couple!), get some financing from “Angels” and VC’s, assemble a talented and motivated team — give them a significant equity position (so they’ll be motivated by the payoff too), work your ass off, cash in when you go public, if you’re lucky, and then what? Then, do philanthropic work?

At 8pm, there are at least a few folks people still working in his shop, quietly and seemingly alone at their workstations: heads tilted somewhere between their keyboards and their multiple computer screens, some 30″ or larger, and I ask: “why are they still working.” Jerry looked at me with a sense of incredulity: “We’ve got a lot to do…the other guys, the ones who have 3,000 employees or so, they can leave at 5:30…not us.” 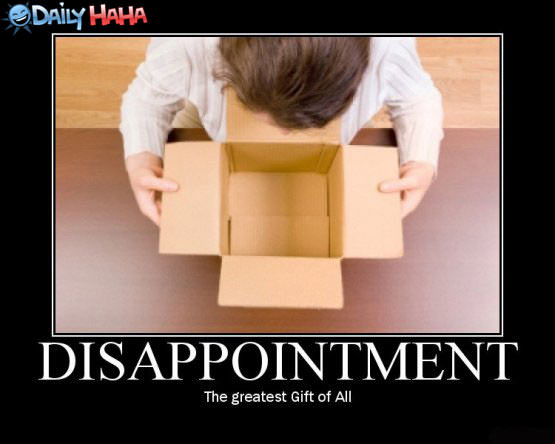 This imperative he has just laid out seems obviously logical but carries its own subterranean stress with it: the next steps are clear to him. At this point in the company’s life, he talks about a, let’s say, second round of financing like my wife and I would talk about what to make for dinner. This is a culture I would not buy in to; I’d run and I would try not to look back. Is there something fundamentally flawed with me? Or, am I getting old and just can’t understand what’s behind a job title like “serial entrepeneur?”

There is space here for differences spanning disciplines, interests and backgrounds to come together, and new thinking, ideas and interplay to emerge